Estably Blog Speculators lose, long-term investors win March 8 | Tipps Share on facebook Share on twitter Share on linkedin Share on email It’s no secret – those who invest in stocks over a sufficiently long period of time not only achieve positive, but better returns than with bonds, precious metals or time deposits. Despite […]

The Right Mindset for the Next Crash

We don’t know when the next crash will come. Nobody does. What we do know is that a crash will happen again at some point.

We’re not pessimistic, just realistic. It’s a proven fact: Since 1950, the S&P 500 has seen double-digit declines on average almost every two years.

Are Your Assets Protected From Financial Repression? 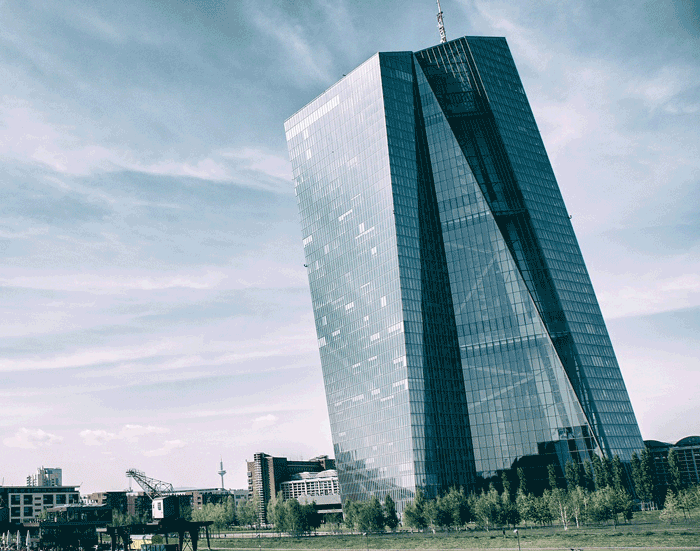 We live in a world where high government debt is the norm – not just since the COVID crisis.

Is now the right time to invest? 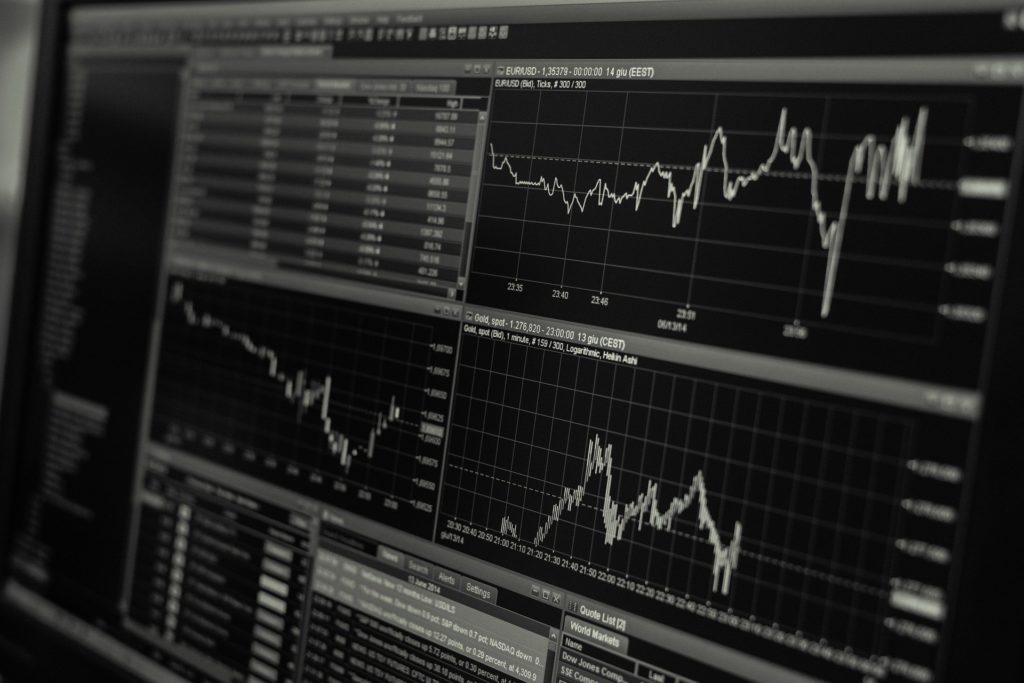 Catch the perfect moment and beat the market – the supposed dream of every investor. In practice, however, this rarely succeeds, because: nobody can look into the future and predict when exactly the markets will rise or fall again.

The unfounded fear of price fluctuations

Fear is innate to all people and therefore a constant companion. Originally it served to protect people from danger.

What happened in March ’19? 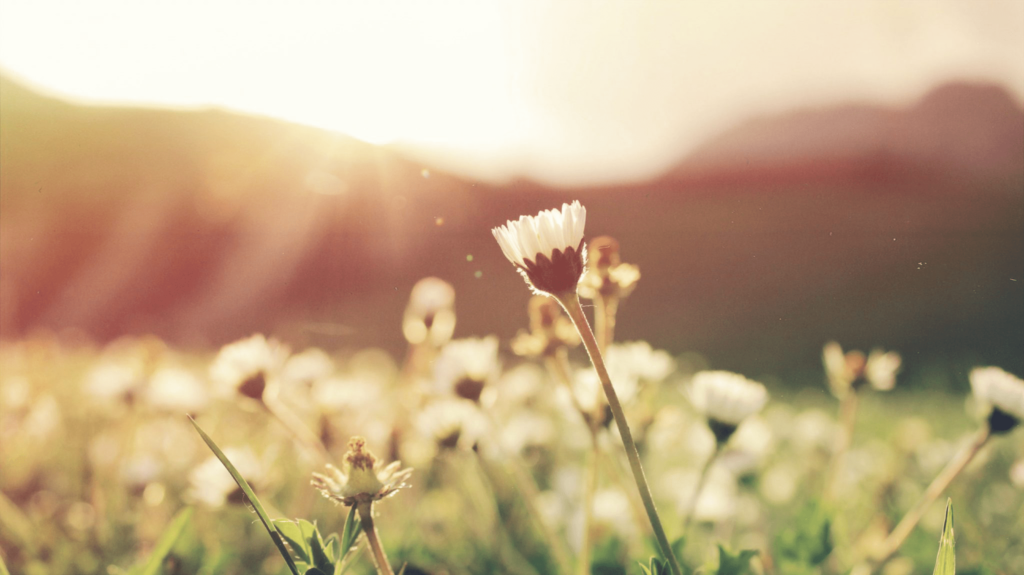 The first quarter of 2019 is already over again and the worries from quarter 4 of 2018 seem to have long been forgotten. What else happened in march?

Good is not good enough for us 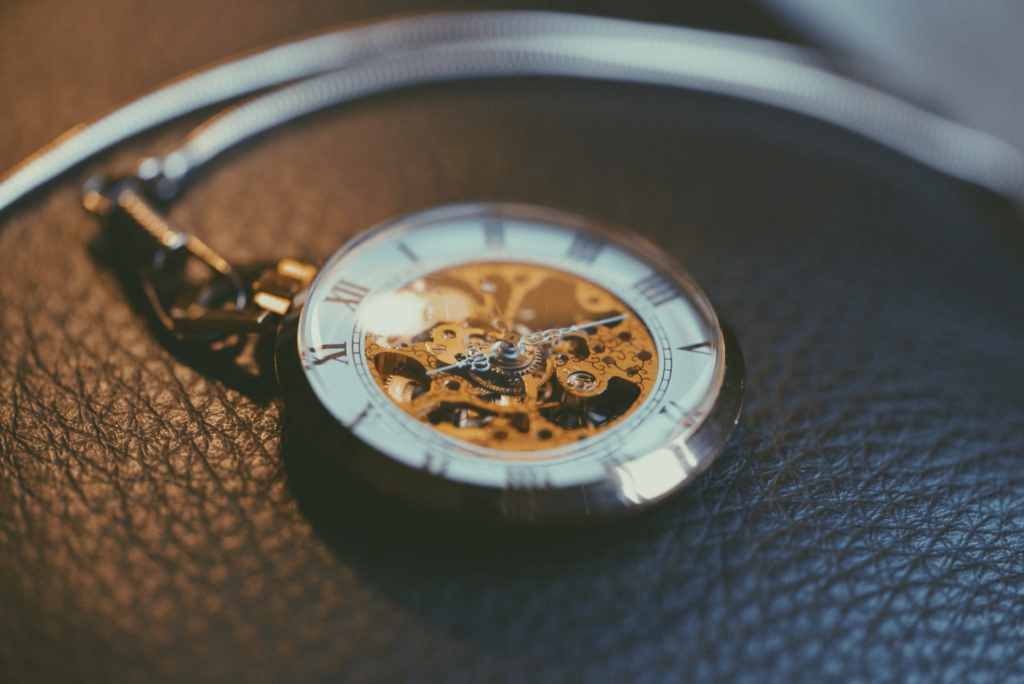 Wouldn’t you lose your belief in success if, after five years of negative performance, you were told that things would get better?

What makes the rich get richer and richer 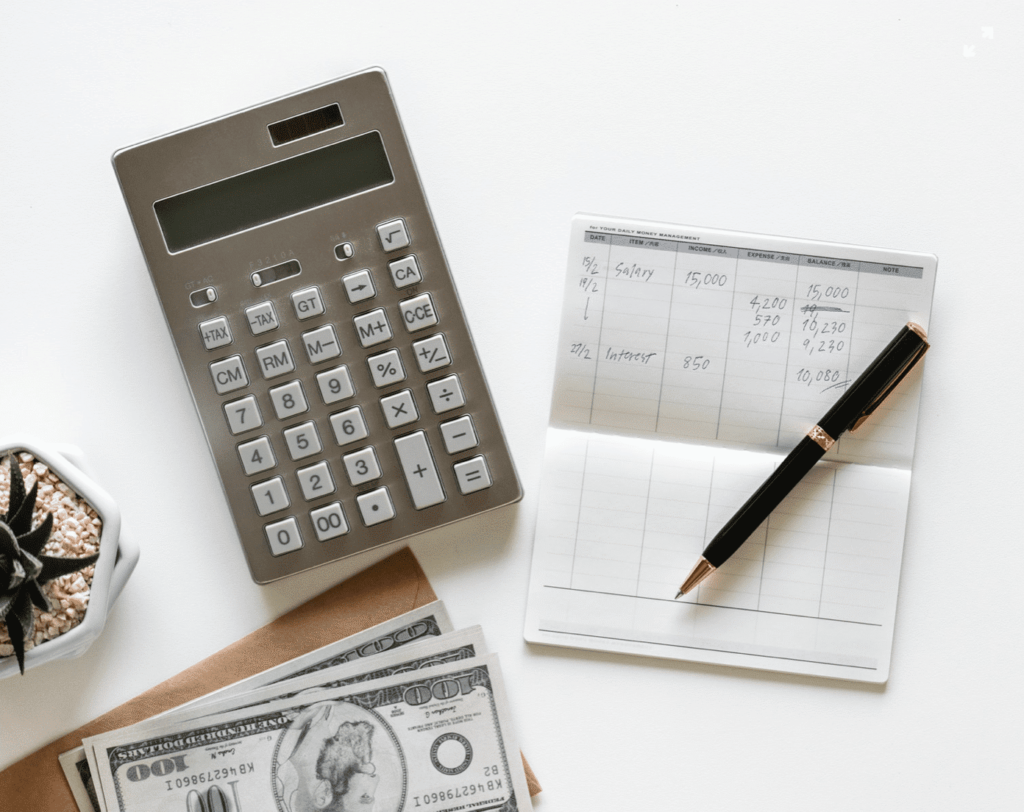 Half of the world’s wealth is held by millionaires, most of them are located in the US, followed by China, Japan, the UK and Switzerland.

The underestimated danger of financial repression 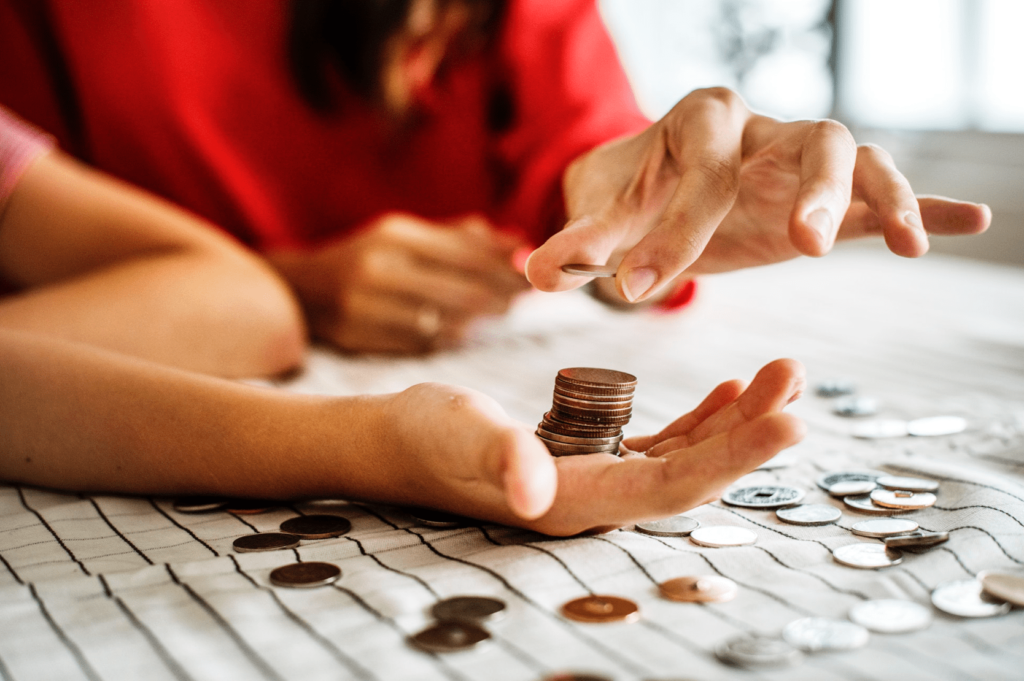 In troubled times, investors are looking for security for their assets. But what does “security” mean? 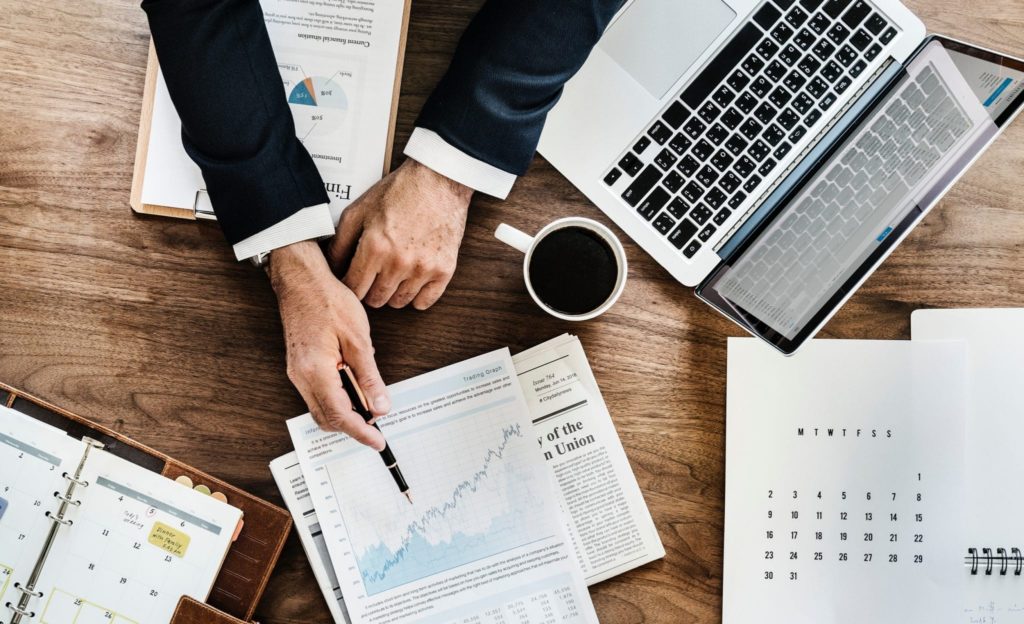 Wealthy clients often believe banks to be the best contact for their investments, but oftentimes that’s not the case. In this article, you’ll find out why!